Island Jim and the New Englanders

I am a terrible fangirl. Or maybe a perfect one. You decide.

Island Jim, he of Leaf by Oscar and Island Jim cigars, as well as the Leaf and Bean shop in Pittsburgh, came to town not too long ago.*

Let me back up even more. When we tried the Leaf by Oscar cigar, we were giddy with delight and I wrote alllll about it. If you go back and read it, which you totally should, you'll notice my absolute, unadulterated swooning.

And then (Island) Jim Robinson and I became Facebook BFFs. So I should have been excited when the rumors of him coming to town proved to be true!! Except all his local events happened on days I wasn't available. (Rude!) I wept openly and sent Valentino to the festivities solo.**

On the Monday of his weeklong visit, while I taught adult students at the community college how to write, he went to Churchill's in Providence and had a fantastical time hob-nobbing with the guest of honor, as well as Churchills' owner Bryan LeBeau.

But! The next evening, we had the opportunity to hang with the man himself at Broadway Cigars, a place you know we love very very much!
﻿﻿﻿﻿﻿﻿﻿﻿﻿﻿﻿﻿﻿


As we pulled up to the shop, I was an extrovert, a chatty, happy-go-lucky social butterfly. Still true as we walked to, and then into, the shop. And then the thing that happens all the time happened. I became a shy, delicate flower.
So I became Socially Awkward Girl. Luckily, Valentino is super fun extrovert guy all the time, so he and Island Jim became BFFs while they smoked these: 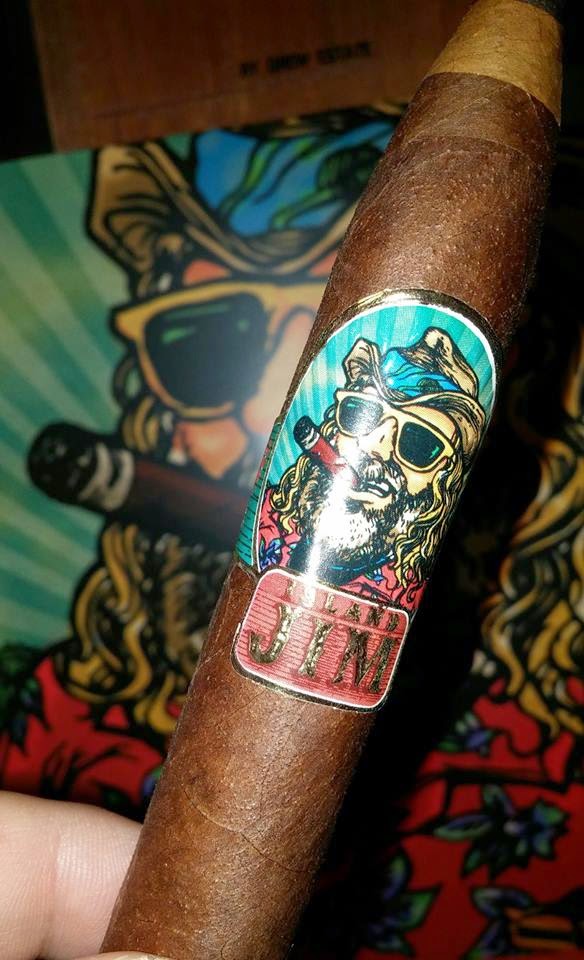 This would be the point in our show where I tell you what the cigar is made up of, from whence the wrapper, binder, and filler come. But that Island Jim, he is a wily one. He's not releasing this info, and he said that sometime soon, he'll be holding a contest wherein the person who guesses the blend gets a trip to an exotic locale. Details haven't yet been released, but we expect to hear more soon. We'll totally let you know as soon as we know!

So while we can't tell you what it is made of, we can tell you the result of this mystery concoction! When he first lit the cigar, Valentino sent a wave of sweet billowing smoke in my direction and I nuzzled up to him a bit more. Shyness? Delicious smoke? You decide.

As the cigar burned while Valentino socialized, hints of earthiness and spiciness lingered in the background, not unlike myself.

Another big fancy event was held that Friday, which Valentino and I missed because we were in Miami, about to attend other fancy events and meet other super cool people.***

During this event, the folks at Broadway sold over 500 Leaf and Island Jim cigars! And we just heard that they're expecting another shipment shortly. If you're interested, you should contact them as soon as possible.  But not too quickly, because I need to run over there and put my order in!

﻿ Speaking of shopping, here's a picture of Island Jim himself purchasing a Leaf cigar. The first one he's ever bought! I was supposed to be taking this picture, but my shaky hands took away the privilege. And no, they weren't shaky because I was nervous...much. I think the consensus has been reached: I'm a terrible fan girl!
﻿﻿
*Okay, a month ago. So many things have been happening lately, both good and awful, that I've fallen behind in blog posts even more than before. School's almost over! I'll catch up soon! Right after I grade that pile of essays.****

**I may or may not have sulked.

***And by "met," I mean I stayed in the background, quietly meeting folks and then introducing them to Valentino so he could become BFFs with them.

Looking for something special? Search the blog 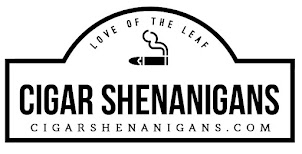 We now live in the 21st century! Wheeee! 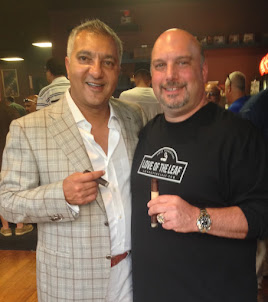 Neither of these guys are part of the giveaway. They're just eye candy. 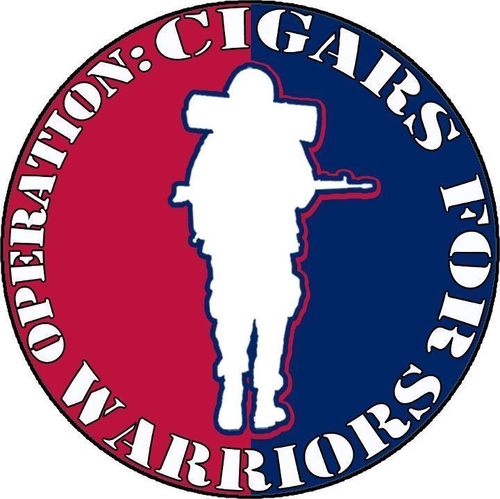 She's also a CFW Ambassador. At this point, she should have diplomatic immunity. 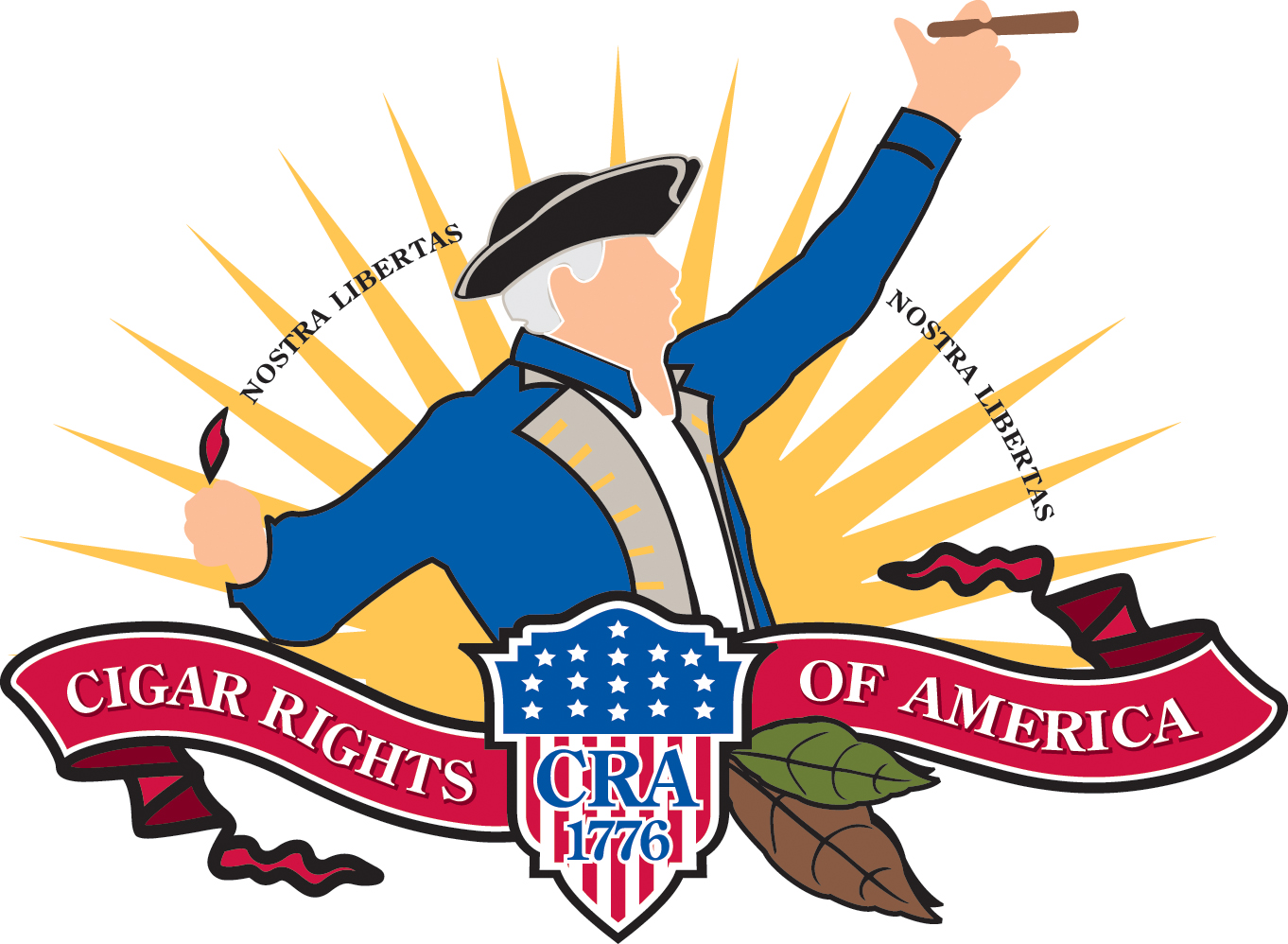 Penny is a CRA Ambassador. You must now all bow to her.

Smoke signals are hard to see, considering I rarely pay attention to my surroundings on a good day, and I rarely answer my phone because I forget to turn the ringer on, so really, contacting me via email. PennyPiva@gmail.com is best. Want to chat with Valentino about how great I am? Email him at pastacheph@qx.net. 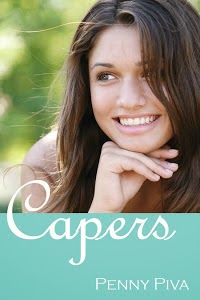 “Piva fuses romance, family, food, travel, and a touch of mystery in this charming, character-driven story narrated by 17-year-old Hazel.” --from Publishers Weekly 12/12